Today was the funeral of Geoff Sheppard.   Held at Westerleigh Cremeatorium several hundred people turned up to pay their last respects.  Many friends and colleagues from the Model Engineers were there, together with similar numbers from  other Societies where clearly Geoff was held in the same high esteem.

A simple but poignant service was held in the crematorium followed by a well supported gathering at Kendleshire Golf Club where we were invited to celebrate Geoff’s life. His son spoke of the huge love and respect for him by the family and a number of humorous but touching eulogies were presented by individuals from the many and varied Societies he supported – mainly from the top.   George Ganley spoke on behalf of BSMEE of his long relationship with Geoff at work and and with the club and there were similar speeches by representatives from, Vintage Cars, Austin Seven, Heritage Trust and  BIAS not forgetting the Red Lion.  He clearly had a full and interesting life and was respected by all he met with his sensitive, personal approach, engineering expertise and ready support and assistance to so many people in so many ways.

He was a good friend, giving me much help and support, and for me it was a sad, sad day. 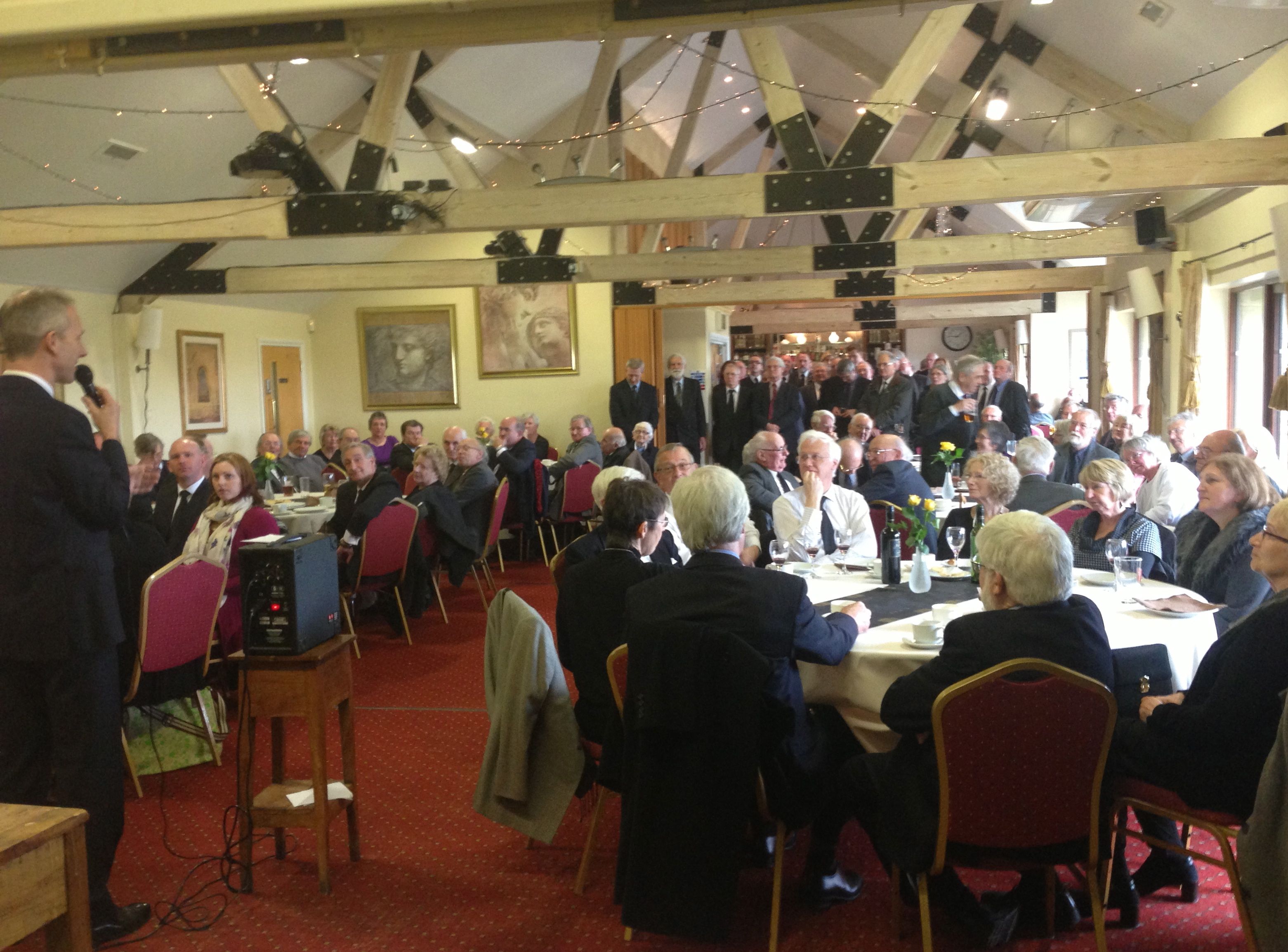