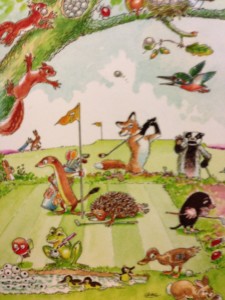 Last week was my birthday but I was away and so could not provide the traditional donuts to refuel the workers at Ashton Court.   The problem was compounded because this week I forgot to get any donuts.   I was further embarrassed by being presented with a birthday card see above and have promised to set the matter straight by bringing “hot cross buns” for everybody next week so come along and enjoy one.  I have set my alarm to make sure I remember . 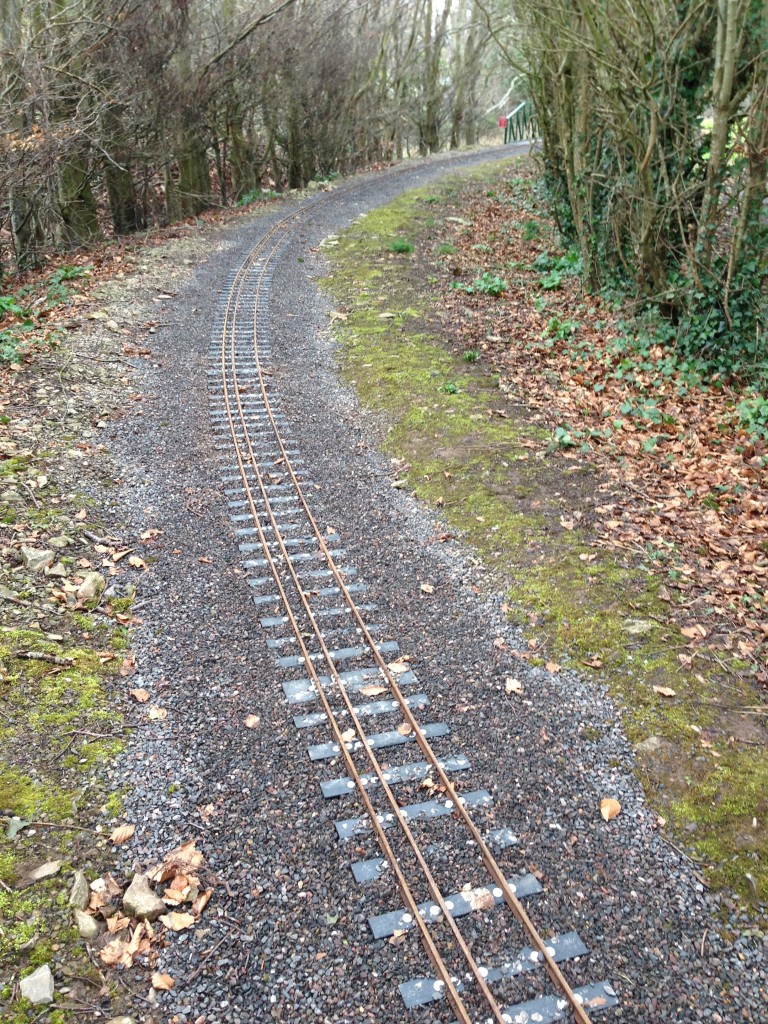 I understand all went well on steam up day.   The lift worked and the ground level track was completed with a five mph speed restriction.   Following further work and inspection this week the limit has been lifted.    Well done to the GL track team. The next thing on this project is to install the new signalling system.   The Control Box is on the wall and Terry Phelps will be welding on the connection straps then the cables will be run and connected and the signals installed.  At present Mark Phillips, who is providing the signals, is poorly with vertigo and we wish him a speedy recovery.

A few brave souls   braved the elements today with Arthur Clark and Terry Phelps attending to the signal box, David Ward carrying on with the fence and Colin Ball and David Hathway cutting grass and tidying but most were keeping warm in the hut where David Giles had his British Record breaking 3.5cc tether car for us all to admire. Recorded speed was 241 kph or 150mph giving a pull of nearly one 140kg on the ether.  I wouldn’t want to be around if it broke free!   The design, build and attention to detail is superb and I have attached a few photographs – click on them to see the fine engineering. 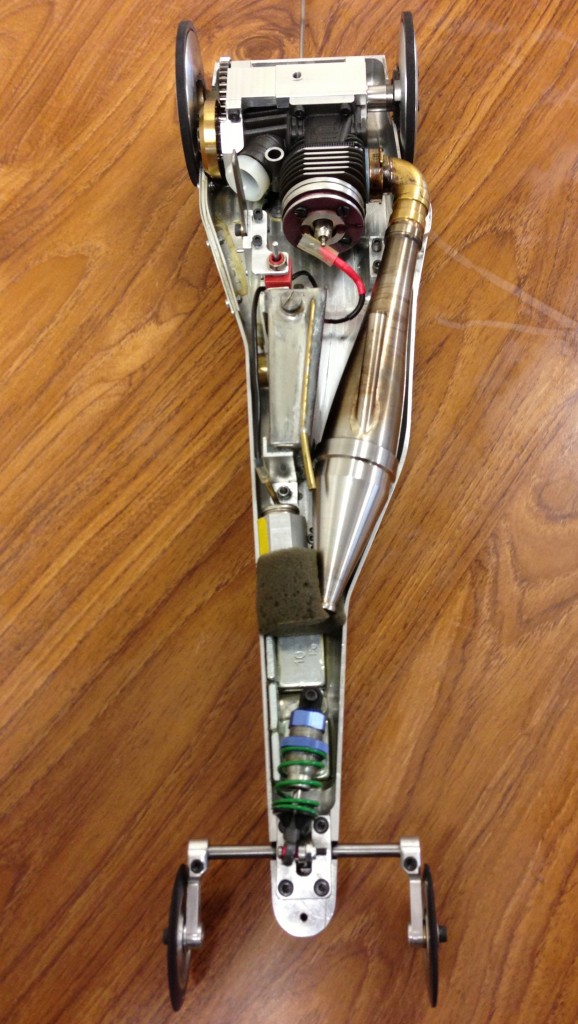 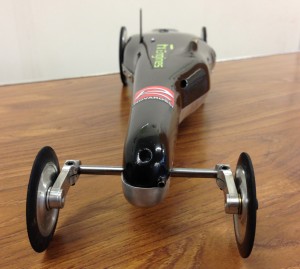 Finally – how the club can help.  If you were at the meeting on Wednesday you will have seen our chairman Derek  once again demonstrating  his ineptitude.  This time by drilling holes in a casting which were out of square  for which he blamed the casting.  A few people were not sure the fault lay with the casting and after the meeting he was given advice by some more experienced members. This morning David Trotham turned up with a very sturdy adjustable angle plate to solve his problem.  There is always somebody in the club who can help – just ask. 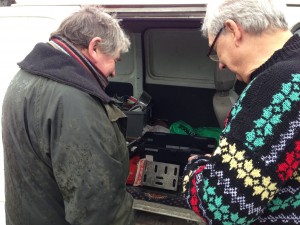 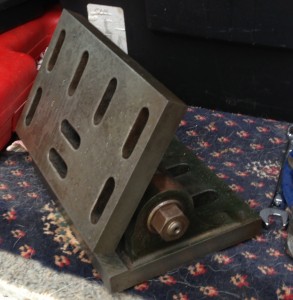